The History behind 'Across the Dark Water' 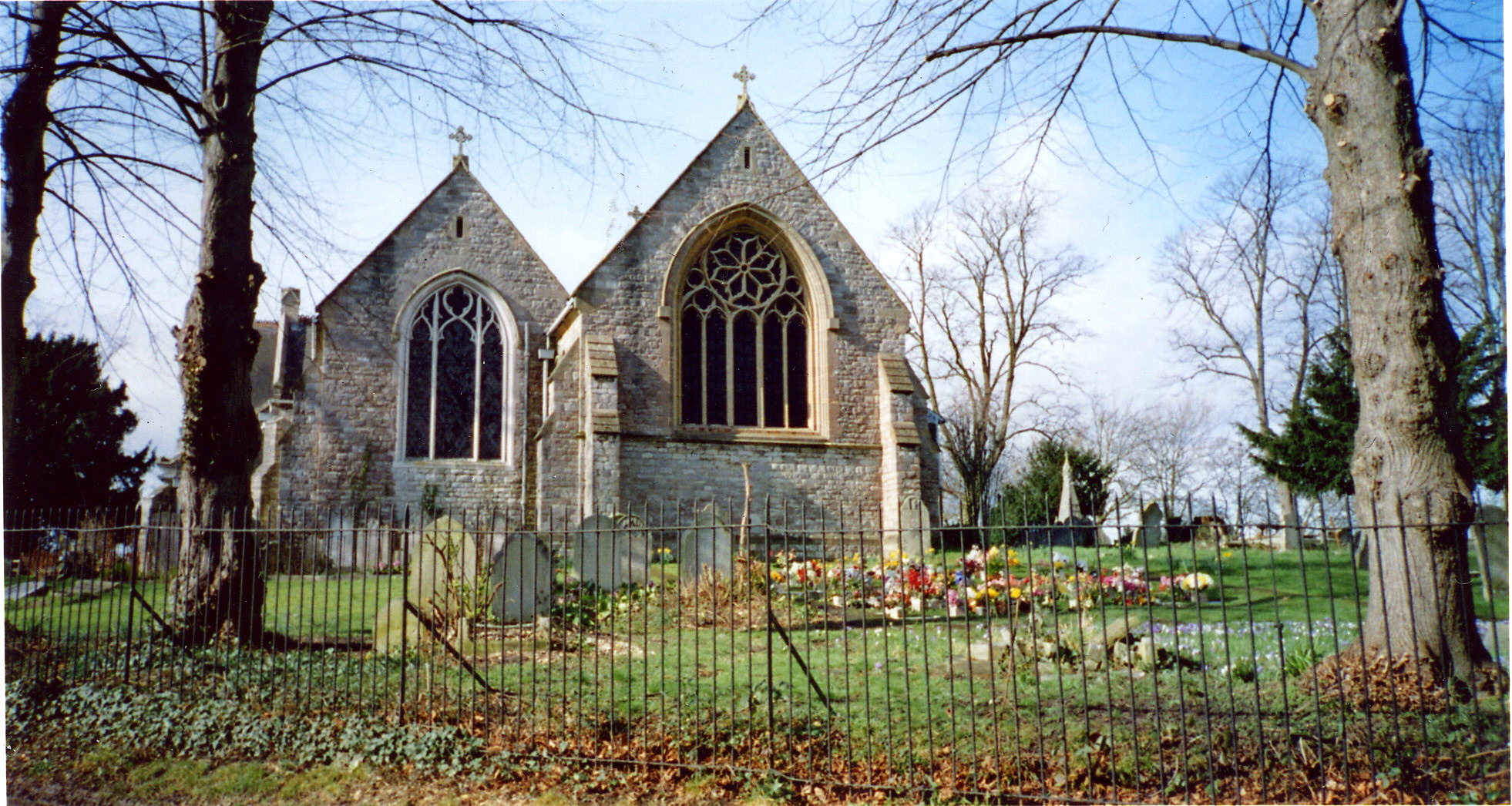 The play will tour to venues which played a key role in these historic events.  The production will open in Portchester Castle – where Henry gathered his troops before sailing for France; this is also where the plot was revealed to him.  The play then follows in the footsteps of the plotters, being staged in locations where they met 600 years earlier to the day.  The production will conclude at St Juliens’ Chapel, where it is claimed that the headless body of one of the plotters is buried.  These really are extraordinary locations, each with its own special relationship to the story of the Southampton Plot.

When Henry V ascended the throne in 1413 he was far from secure. His father Henry IV had usurped the throne from Richard II and there were members of the extended royal family whose direct line of succession was superior to that of Henry V, particularly the Earl of March. This eventually led to the Wars of the Roses as the vying factions jostled for power. The events that were about to unfurl in Southampton were a significant milestone on the road to that bloody conflict.

Henry V’s made it clear from the time he came to the throne that he had ambitions to reclaim England’s lost empire in France. Almost immediately preparations were made for invasion; this culminated in the summer of 1415 when the English armies were massing on the south coast centred on Southampton.

During the final preparations, at the beginning of August, a plot was uncovered, which became known as The Southampton Plot. It was alleged that the plotters meant to assassinate Henry and his three brothers Thomas, duke of Clarence, John, duke of Bedford and Humphrey, duke of Gloucester and place Edmund, earl of March on the throne.
The plot centred on three men: Sir Thomas Gray a retainer of Henry’s when he was Prince of Wales, Henry Lord Scrope former treasurer and councillor to Henry IV and Richard earl of Cambridge, a cousin of Henry V. The Earl of Cambridge’s elder brother, Edward duke of York also came under suspicion but survived.

The motives of the plotters have been argued about by many historians. In Shakespeares play of Henry V they were accused of being in league with the French. T. B. Pugh in his Southampton Records Series volume Henry V and The Southampton Plot suggests they were driven by financial pressures. The unknown chronicler of The Deeds of Henry the Fifth says they were influenced by the devil and a lust for power.

Whatever their reasons their plot never really materialized, in the days before the king’s departure for France Gray, Scrope and Cambridge, sometimes with the Earl of March met in various places in and around Southampton: The Friary, Itchen Ferry, Hamble, Cranbury & Otterbourne. They intended to whisk the earl of March away to Beaulieu Abbey and then onto Wales. March got cold feet and confessed everything to Henry, thereby saving himself. Henry invited all the men to Portchester Castle where he was in residence and then had them arrested and sent to prison in Southampton.

Lord Scrope maintained he had only been involved in order to find out the plotters plan and to try and dissuade them from it. Gray turned king’s evidence and made an early confession hoping for clemency.

All the men made confessions but Scrope denied the most serious of the charges against them. They may have expected a heavy fine, imprisonment or banishment but Henry was in no mood for mercy, or to leave behind in England men who might commit further treason. A hasty trial, made easier because all England’s senior nobles were in Southampton preparing for the invasion, saw the plotters condemned and executed within days of the discovery of the plot. The Earl of Cambridge was buried in St Julian’s Chapel in Southampton – along with his head, a concession to his royal blood. The others were subject to more public humiliation, paraded through Southampton to their execution place outside the Bargate. Gray’s head was sent to Newcastle, Scrope’s to York as a warning to others.

Edmund Earl of March sailed with the army but soon fell sick with dysentery and did not fight at Agincourt. Edward, Duke of York led the vanguard at Agincourt and died in that battle. Richard, Earl of Cambridge’s young son, Richard eventually inherited the dukedom of York and the claims to the throne of the earl of March, a claim recognised in 1460. Although he died that same year his sons Edward IV and Richard III both became kings of England.

One of the key events in the story of Henry V and the road to Agincourt was the plot that was hatched against King Henry’s life whilst he was in Southampton.

‘The Southampton Plot’ is just a short scene in Shakespeare’s narrative so we have gone back to the original sources to unravel and tell the story of Lord Scrope, Richard Earl of Cambridge and Sir Thomas Grey.

Like the travelling players of Shakespeare’s day Across the Dark Water will tour to several venues.

Henry V’s made it clear from the time he came to the throne that he had ambitions to reclaim England’s lost empire in France. Almost immediately preparations were made for invasion; this culminated in the summer of 1415 when the English armies were massing on the south coast centred on Southampton.