The Legends of Sir Bevis

The Legends of Sir Bevis, the tales of the famous medieval founder of Southampton, came to life on a VIP night at The Berry Theatre, thanks to enthusiastic performances by pupils of Norwood Primary School and Freegrounds Infant School.

The sold-out show of the thrilling play, penned by the Hedge End theatre’s associate writer Matt Beames, was adapted from original medieval texts. The stories were said to be a particular favourite of the young King Henry V and an inspiration to him when he crossed The Channel to take on the French in the Battle of Agincourt 600 years ago.

Four tales were distilled into 10-minute performances created by the 90 pupils from the two primary schools, with videos keeping the story flowing smoothly in between.

All four performances were supported by the Drama Development Team from The Berry Theatre, led by Daniel Hill, who visited the pupils at their schools in a series of educational workshops in the run-up to the show, as part of Eastleigh Borough Council’s Culture Unit’s two-year Road To Agincourt project.

“We are thrilled that our two-year project about Henry V has led to so many different creative responses, and the stories that the children have been inspired to write about Sir Bevis shows how much young talent there is in our local schools.”

The real stars of the show were indeed the fantastic groups of Year 5 pupils, who took such pride transforming Sir Bevis, the love of his life Josian and the giant Ascupart from the stories to the stage.

The packed auditorium rippled with laughter throughout the night thanks to pop-culture references such as the Pink Panther theme tune, a pantomime-style horse appearance and creative adaptations of a dragon, serpent and a giant.

The programme was funded by Agincourt 600 as part of the commemoration around the now legendary battle. Stories inspired by Sir Bevis written by the children as part of the project will now be digitised and form part of a digital story trail located at libraries across the Borough and Southampton as part of the upcoming Eastleigh Train programme, which is funded by Artswork.

Photos from the VIP night of The Legends of Sir Bevis 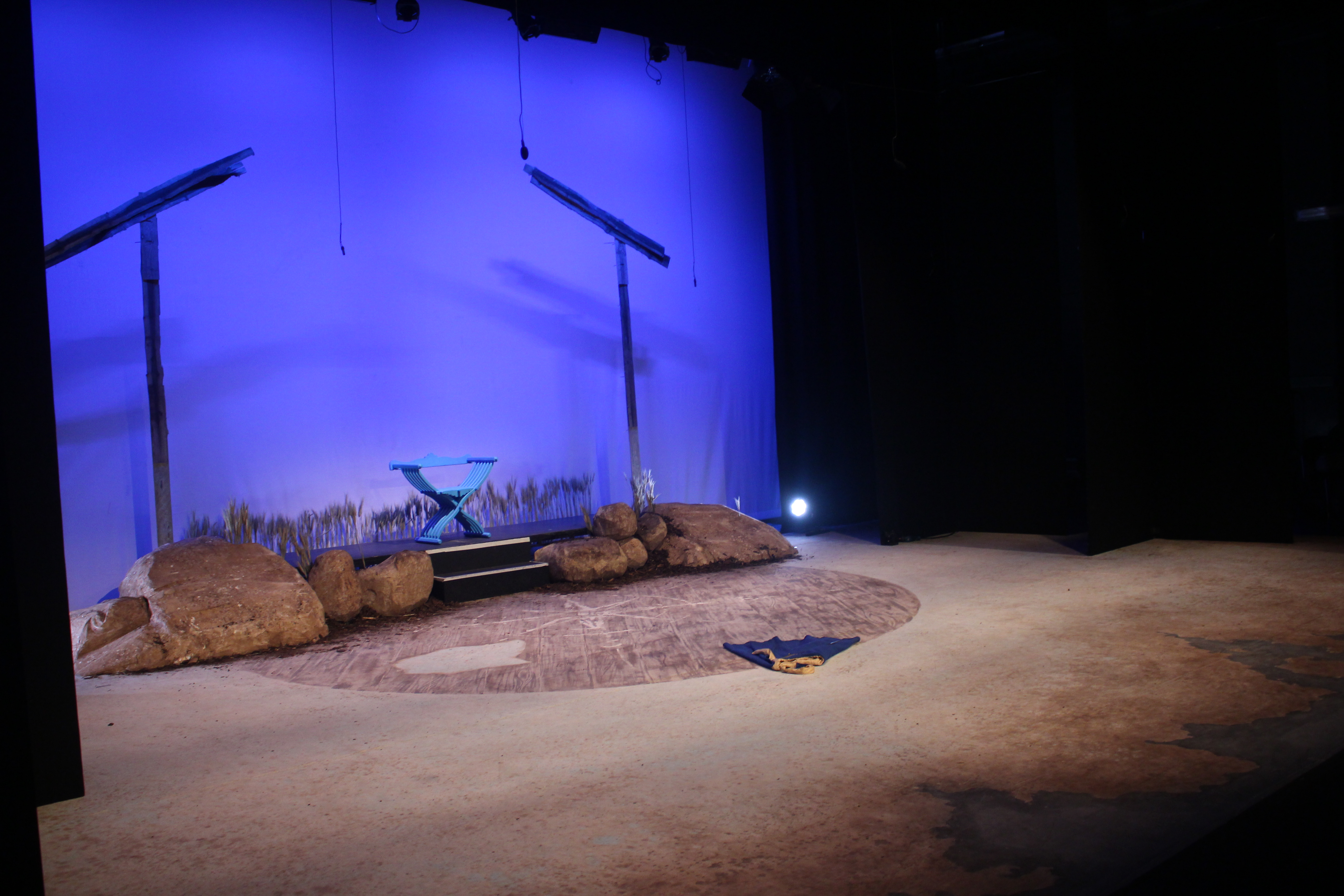 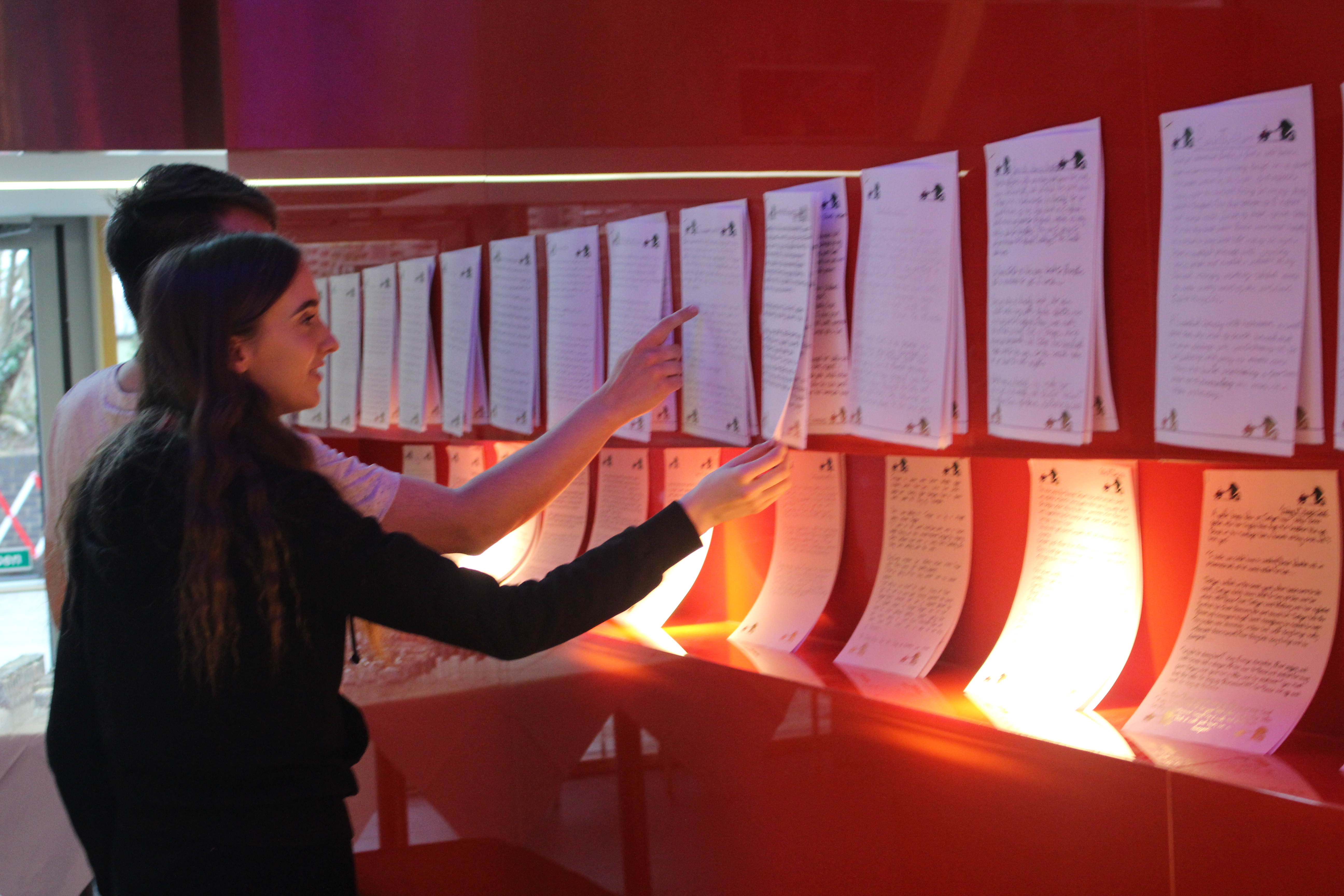 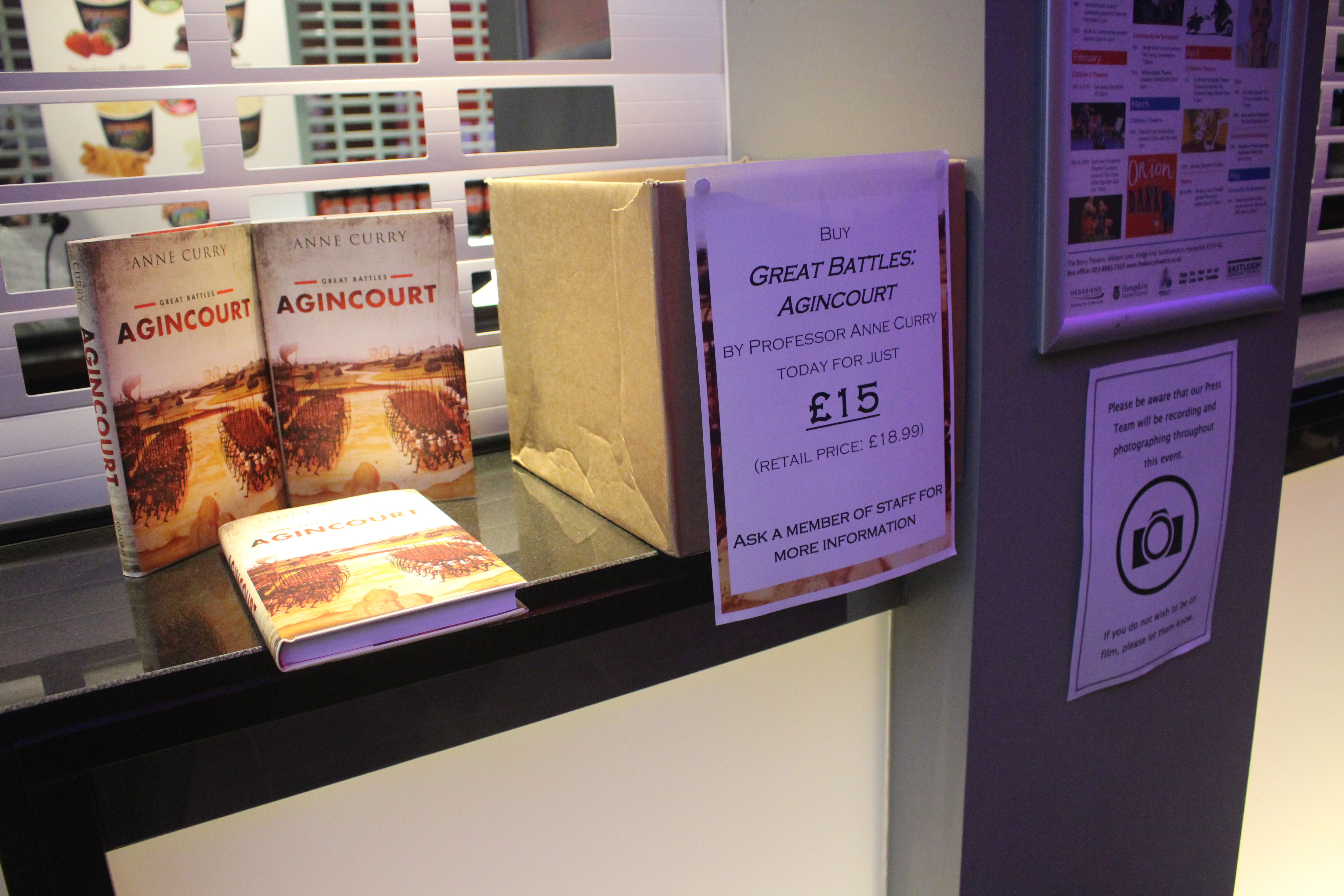 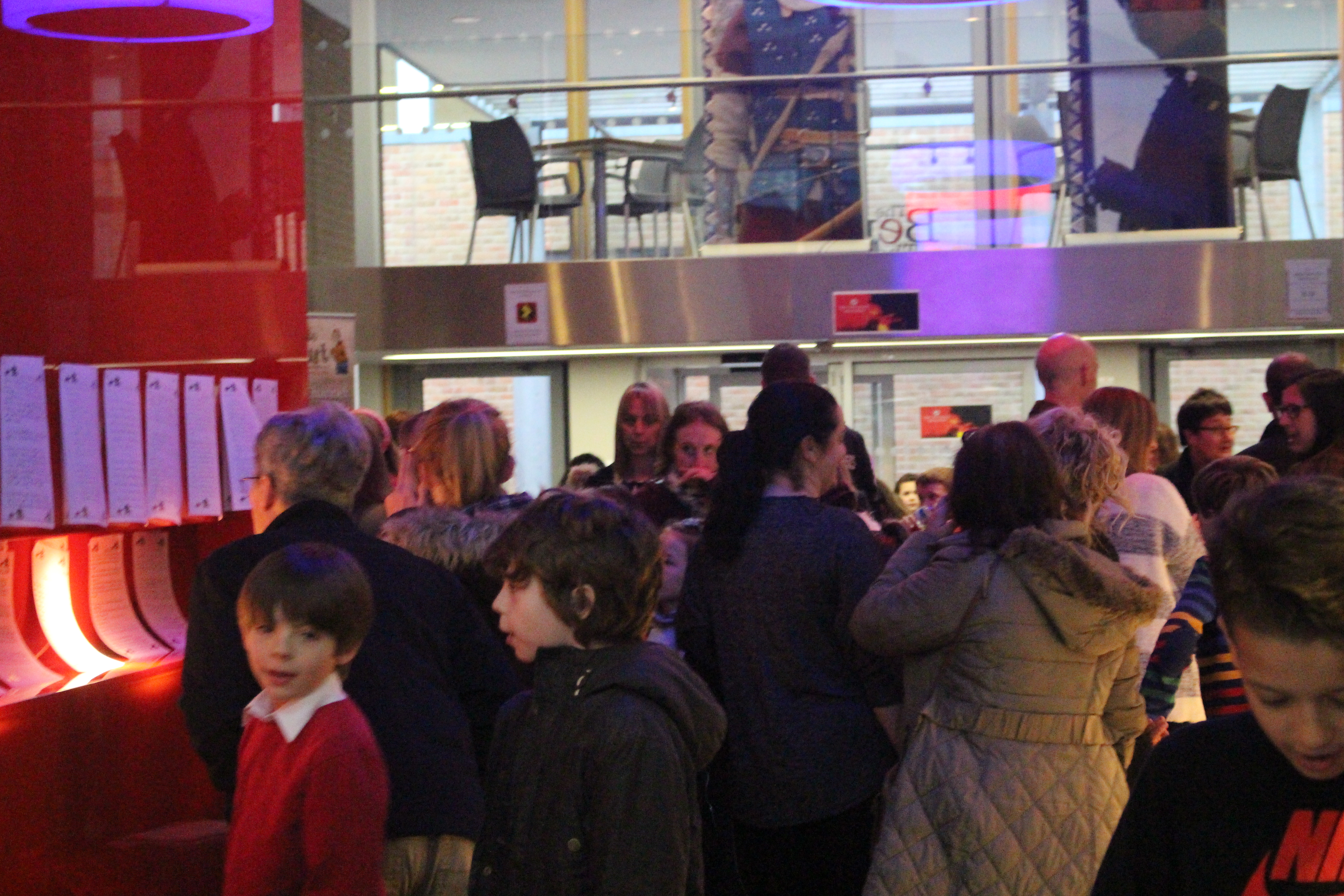 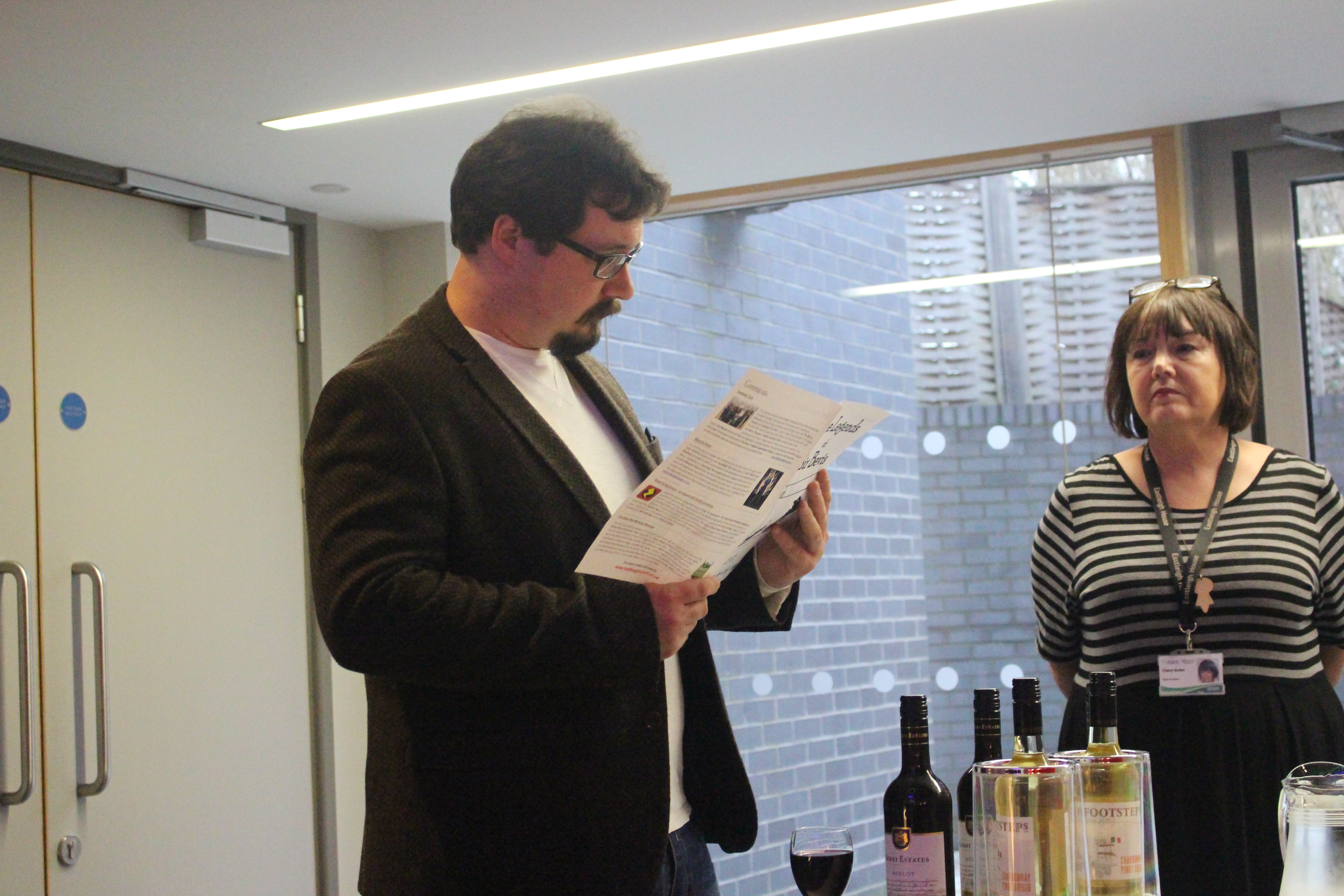 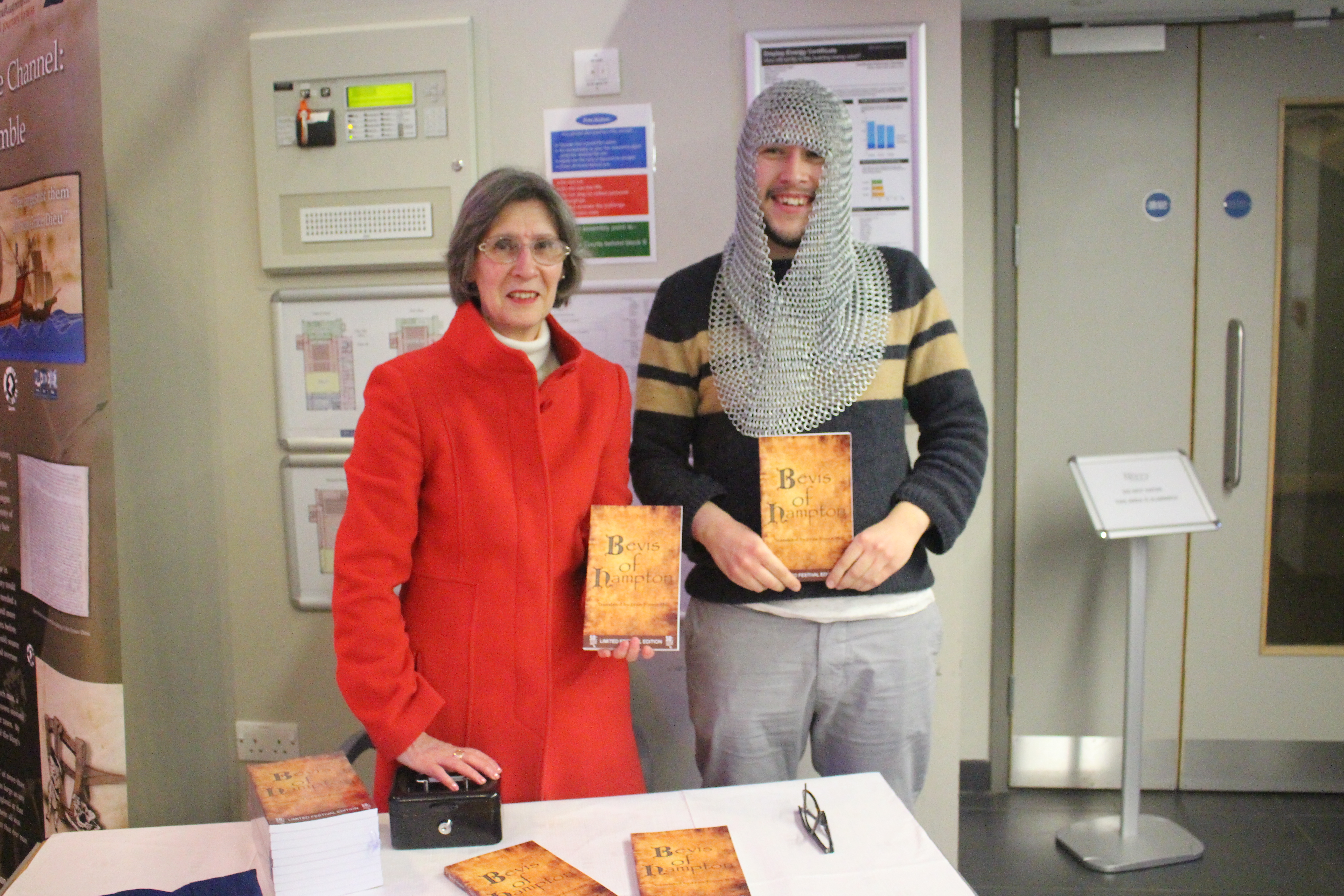 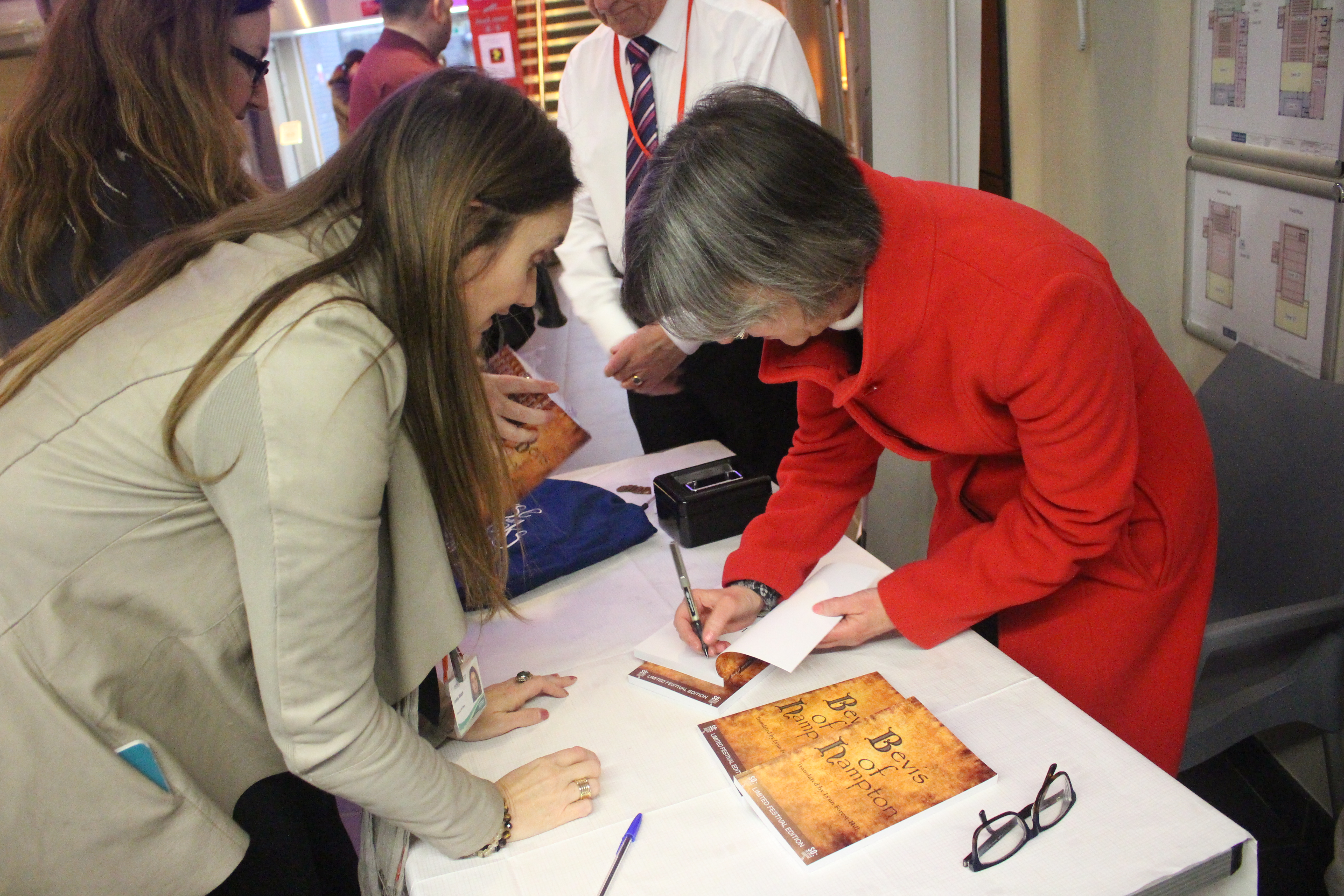 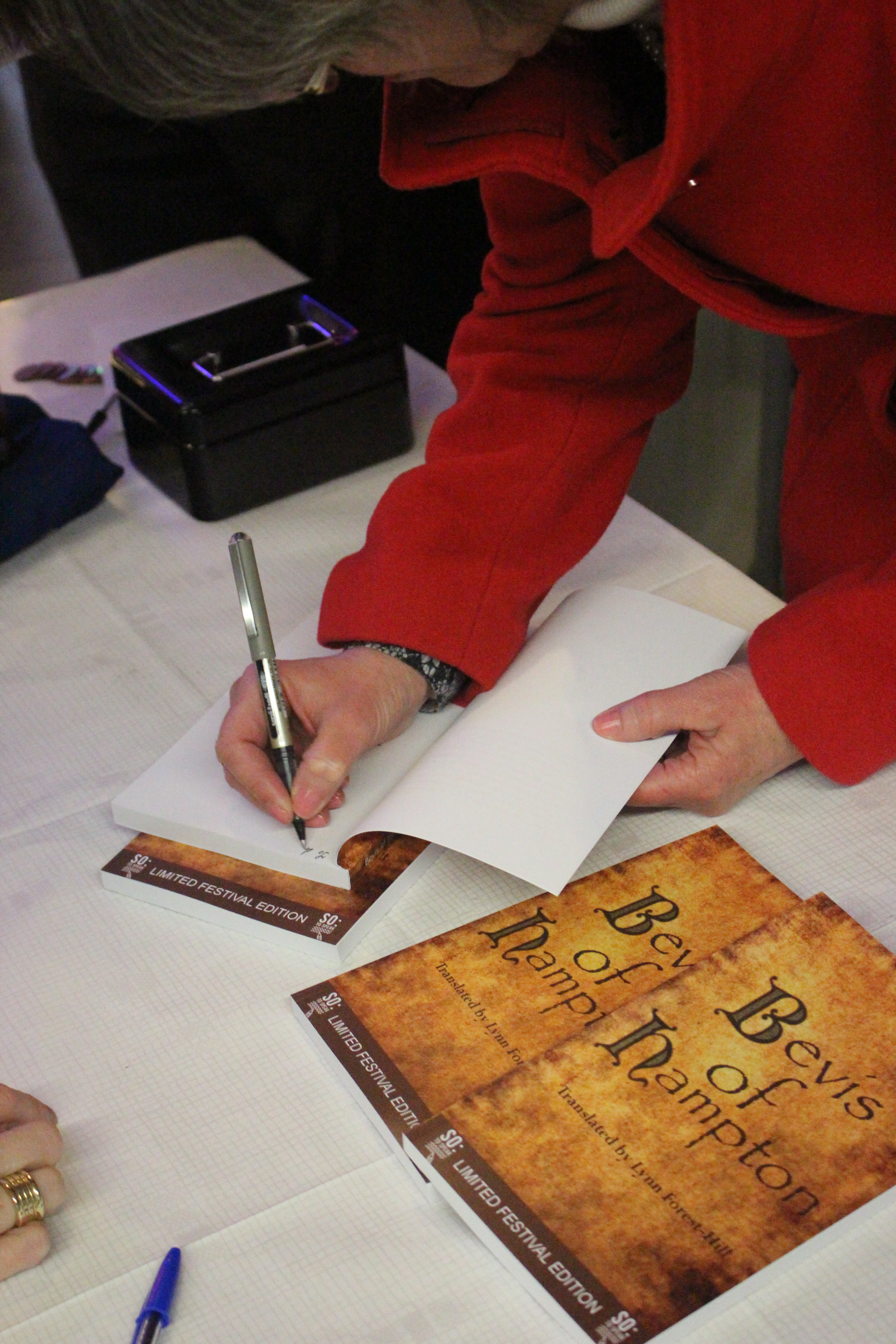 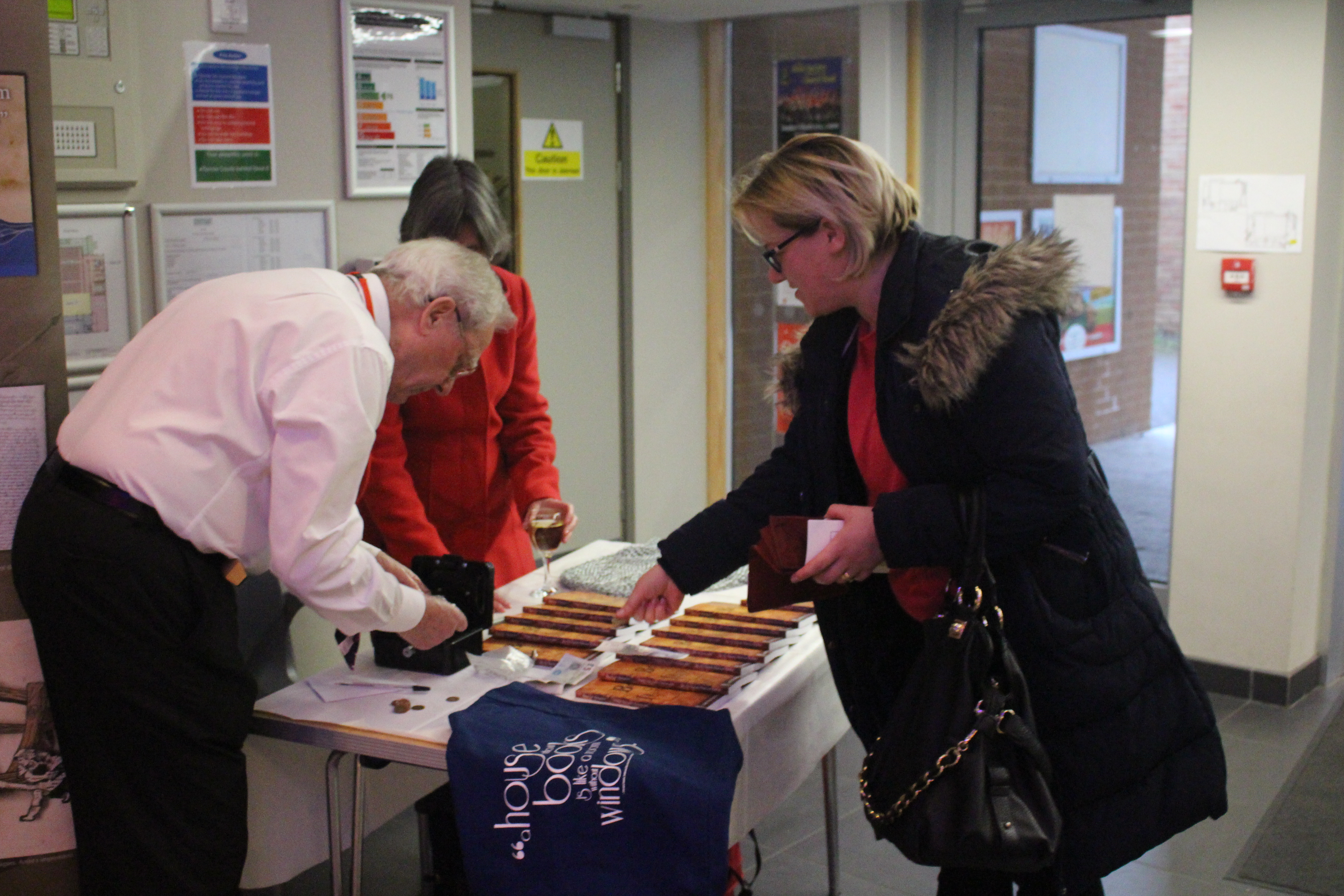 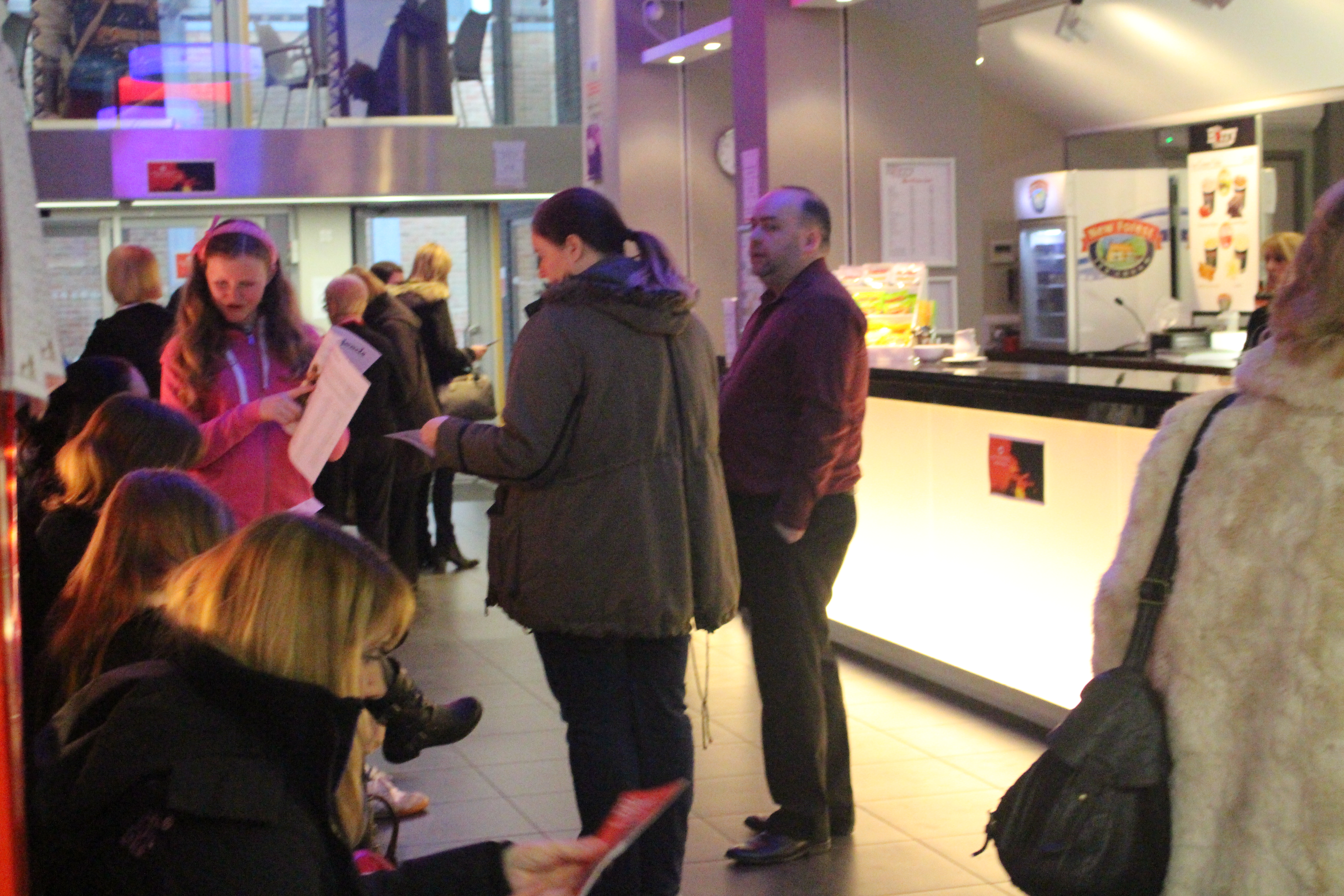 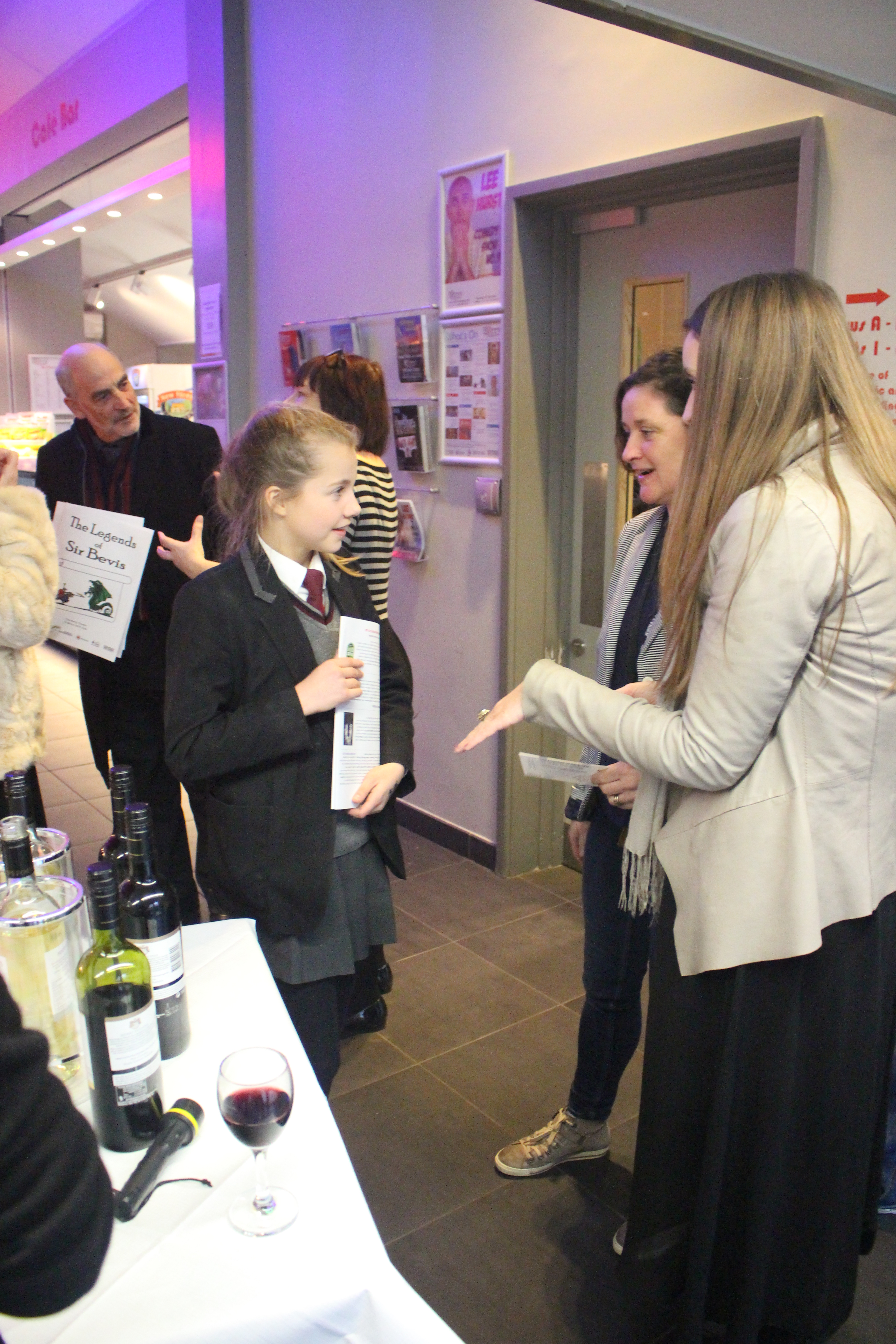 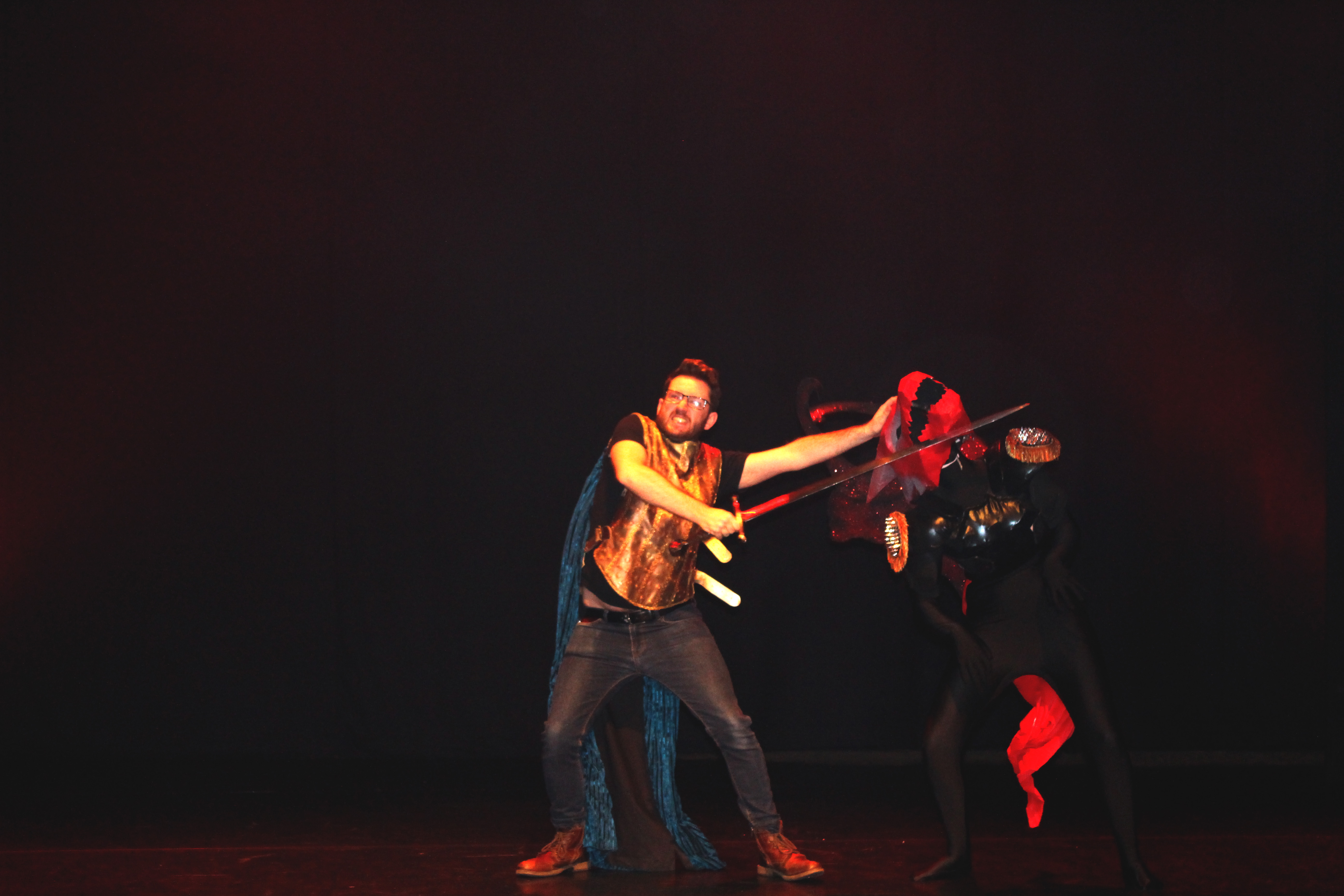 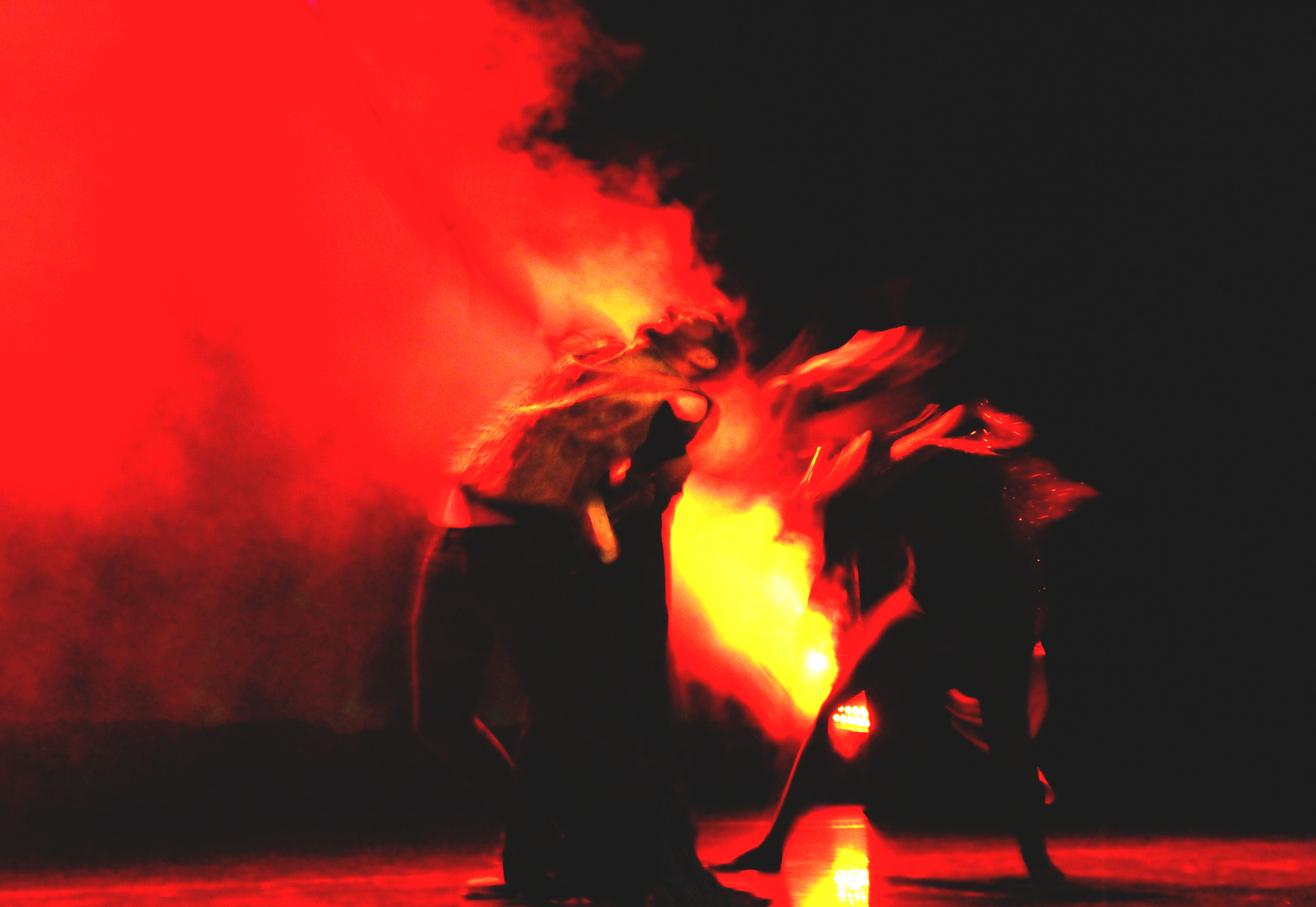 The Berry Theatre’s Drama Development Team gave a thrilling introduction to ‘The Legends of Sir Bevis’ to a host of 90 Year 5 pupils from Freegrounds Junior School in Hedge End, who will be performing the play at the theatre on March 10th.

The brand new play, funded by Agincourt 600 and written by writer Matt Beames, has been adapted from the original medieval texts which depicted Sir Bevis as an all-action hero and were read and loved by the young Henry V.

The children were treated to a sneak peek of what they’ll be rehearsing at school over the next eight weeks, with epic swordfights, the blossoming romance between Sir Bevis and Josian and even a fire-breathing dragon drawing more than a few gasps from the young audience.

Once the team had finished their live trailer to a round of applause, Drama Development Manager Daniel Hill revealed that it was, in fact, the pupils who would be performing on stage at the 306-seat venue, prompting a wave of nervous excitement amongst The Berry Theatre’s newest actors.

Next up were three mini-workshops and a tour of the theatre, taking the three classes backstage to the dressing rooms, up to the technical area for a quick lighting lesson and then onto the stage itself to work with Daniel on a few acting tips, helping set them up for the big performance.

Full of enthusiasm and questions such as “Can I be the dragon?” and “When do we know what parts we’ve got?”, the Freegrounds pupils left excited to get started on learning Matt Beames’ script, who was also present to introduce himself and his work to the fledgling cast.

Daniel Hill on The Legends of Sir Bevis

The Berry Theatre’s Drama Development Team took to the stage to preview Matt Beames’ ‘The Legends of Sir Bevis’ to an awestruck crowd of 90 Freegrounds Junior School pupils, who will be performing on the very same stage on March 10th.

Freegrounds Junior School teachers spoke of how they will be helping to bring the story of Sir Bevis to life once again in their classrooms. Hear what they have to say about the project, which will culminate with a final performance at The Berry Theatre on March 10th.