What should you decorate your banner with? 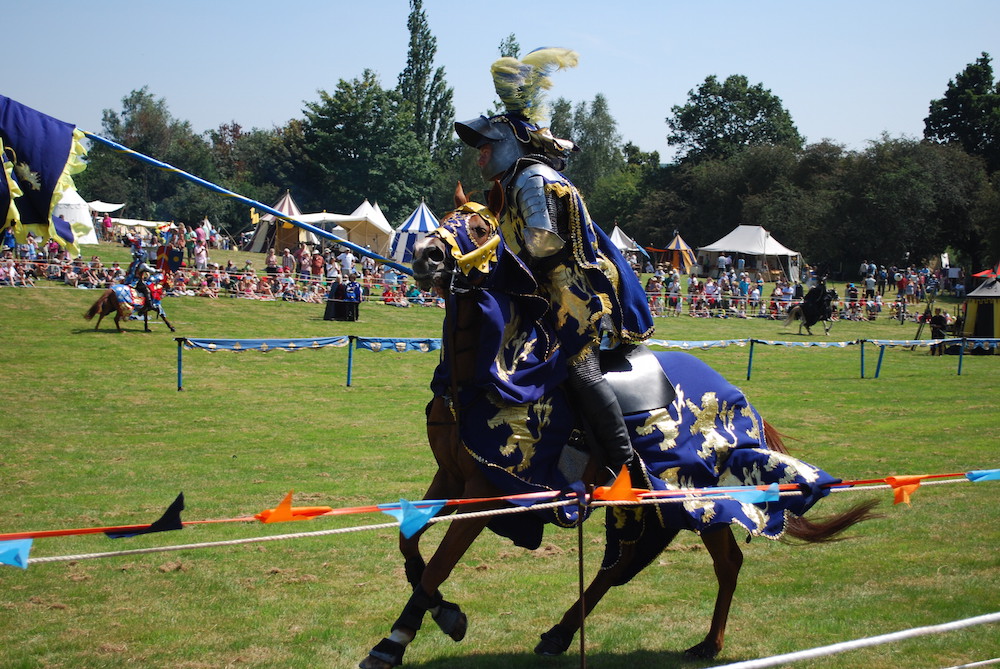 Figure 1: Re-enactment of a joust at Bodiam Castle. This knight has his coat of arms emblazoned on every banner

If you are joining us this weekend for the Battle Of Agincourt Crafts you might need some inspiration for your banners and pennants. Knights, as recognition of their status, were allowed to create a coat of arms which would feature on banners, shield, surcoat etc. This coat of arms allowed you to be identified on a battlefield: as a man in armour is hard to recognise.

The image below shows Geoffry Luttrell preparing for battle (or tourney) his coat of arms can be seen covering the horses coat, his shield, banner and his wife’s dress.

If you held a coat of arms you would have earned the right to hold land, you would therefore be one of a select group, someone with the right to lead. The coats of arms were, therefore, not just a way of distinguishing your leader or opposition, but also a way to distinguish a man of status and noble rank (Fox-Davies, 1909: 19; Woodcock & Robinson, 1988: 1-2). The use of the coat of arms as a symbol of status meant that arms were used of banners and pennants to show the presence of a particular lord but also to distinguish his men who were given livery (clothing).

Coats of arms are also found on buildings, furnishings and dress (as in the images below from Bodiam Castle).

Figure 4: Visualisation of the interior of Bodiam Castle: The coat of arms is a prominent feature in the room.

If you have ever wondered about the origins of “three lions on a shirt” used by England’s football team you can see the same coat of arms used by Richard the Lionheart and his descendants including Henry V.

Figure 5: Coat of Arms used by Henry V (By Sodacan This vector image was created with Inkscape. (Own work) [GFDL (http://www.gnu.org/copyleft/fdl.html) or CC BY-SA 3.0 (http://creativecommons.org/licenses/by-sa/3.0)], via Wikimedia Commons)

So will you create a coat of arms to decorate your banner? What will it show?