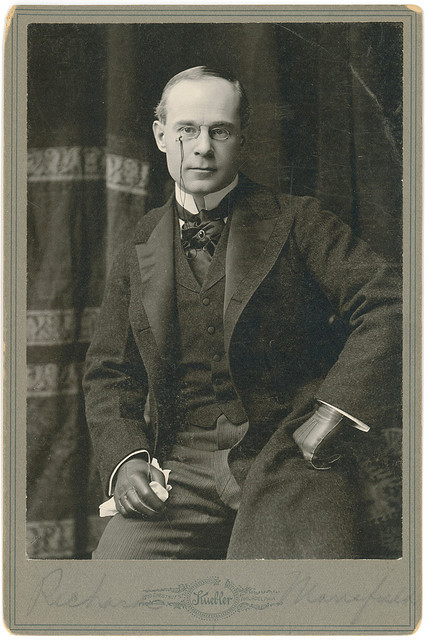 As mentioned in our introductory blog post, Henry V Throughout History will see us journeying through time on a weekly basis to see how William Shakespeare’s iconic history play Henry V has been adapted and staged in the centuries since the Bard wrote it.

This is part of our two-year Road To Agincourt programme, a project from Eastleigh Borough Council, The Berry Theatre and the University of Southampton, with support from Heritage Lottery Fund and Arts Council England. This team is focused on looking back to the Battle of Agincourt, Henry V’s famous French battle from 1415. Henry V’s campaign began right here in Hampshire, before travelling over the Channel into deadly warfare.

To learn more about Hampshire’s place in this memorable period of history, you need only click around this website to find heaps of information, insights and events all around the local area.

Shakespeare’s Henry V is arguably the most iconic theatrical retelling of these events, which is why we’re committed to charting its journey from the Globe Theatre to the silver screen. This week, we’re focussing on the period directly after Shakespeare’s first run of the play (which we discussed last week).

After Shakespeare’s Henry V premiered at the Globe around 1599, the text soon entered print, making it easier for the play to be staged elsewhere by other companies. Since Shakespeare’s death – in approximately 1616 – countless writers and directors have shared the mantle of editing and revising his work, with Henry V being no exception.

An early restaging of Henry V came from Wiltshire-born writer and dramatist Aaron Hill, who removed the comedic scenes for a popular version that reached audiences in 1723, 1735 and 1736. “I am sanguine enough to hope, that a Taste for Tragedy may be restor’d,” Hill wrote in a preface of the published text.

Several other reimagined versions of Henry V followed, notably those by Charles Kean in 1859 and Charles Alexander Calvert in 1872. In 1900, another new version appeared, on Broadway, with revered thespian Richard Mansfield (pictured above) in the title role. This adaptation became the longest-running Broadway incarnation of Henry V, in part boosted by Mansfield’s recognisable name.

Mansfield’s Shakespearian roles were so well-loved that The New York Times wrote this after this death in 1907: “As an interpreter of Shakespeare, he had no living equal in his later days, as witnessed by the princely grace, the tragic force of his Richard, his thrilling acting in the tent scene of “Caesar“, the soldierly dignity and eloquence of his Prince Hal, and the pathos of the prayer in that play. He was the greatest actor of his hour, and one of the greatest of all times.”

So, there was certainly life for Henry V after Shakespeare, as popular actors, writers and directors approached the play in new and exciting ways. This wasn’t only happening on Broadway, either. In London, there were six major revivals between 1900 and 1928, bringing such well-known actors as Lewis Waller, Frank Benson and Sir Lewis Casson to such famous theatres as the Lyceum, the Strand, the Old Vic, the Lyric, and even His Majesty’s Theatre.

This adaptability and popularity would only grow in the centuries that followed, as we’re excited to discuss in our upcoming blogs.

Up Next: We will examine this famous history play’s first journey to the big screen – 1944’s Laurence Olivier-starring motion picture.