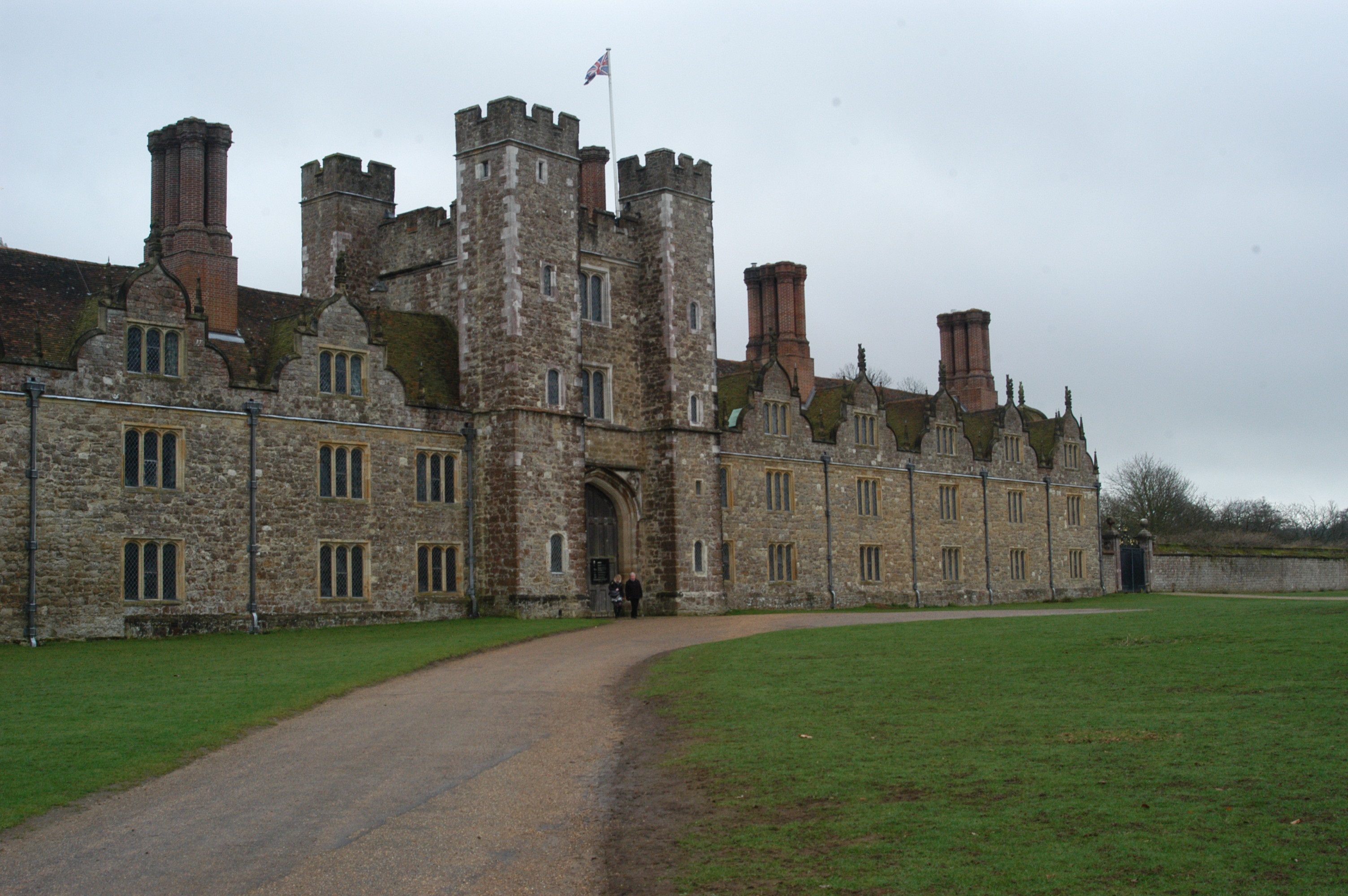 Henry V spends his time in a series of late medieval castles and palaces in Hampshire. The period between the 14th and 15th century is seen as a period of transition in building style. Buildings constructed in this period are seen to form a type between the austere castle keeps of the Norman Conquest and the comfortable palaces of the Tudor period (Curzon 1925: 10-11; Tipping 1921; Platt 1982: 118; Brown 1970: 144). Internally the layout of the building remains fairly consistent from c.450AD until the 15th century (Thompson 1995).

Medieval buildings (pre1200AD) show the hall, with an extension at one end containing a buttery and pantry (services) and passage through to an external kitchen (Gardiner 2000; Wood 1965: 247). Later buildings develop to also include a withdrawing chamber, private apartments and chapel at the upper end of the hall: the kitchen is also attached to the building.

The hall was the centre of the household; between the low and high status rooms. Its use was at its height during the period leading up to the 15th century. The primary use of the hall was at the centre of the household, often in the early medieval period forming the only room in the building (Brunskill 2000: 118). In noble households it was used for everyday eating and feasting, communal living and sometimes sleeping. Entrance to the hall involved a progress (usually from the chapel after evensong) (Woolgar 1999: 88). Food was then distributed according to status, different jobs were entitled to different amounts and types of food. Each dish was tasted by the lord or king before being shared among the rest of the diners according to status (Woolgar 1999: 156).

It was also the first space a guest would be taken into. The layouts of these rooms remain fairly consistent. Entrance is via a doorway or porch at the low end of the room into the screen passage. The screens passage was an area divided from the main part of the hall by a timber screen through which two doorways gave access to the hall. On the other side of the passage would be three doorways giving access to the buttery, pantry and kitchen. This would take a guest into the “low” end of the hall looking up towards the “high” end. During mealtimes trestle tables and benches would run up towards the “high” end providing seating according to status; the closer to the “high” end the higher the social standing. The upper end of the hall would be emphasized by the presence of a step creating a raised dais for a table to be placed across the hall perpendicular to the other tables. Behind this upper table would be a doorway through to the withdrawing chambers (Goodall 2011: 24-5).

Royal 14.E.IV, f. 244v Miniature of the duke of Lancaster dining with the king of Portugal.

When in Hampshire Henry V tended to stay in episcopal houses (Bishops Waltham, Wolversey Palace, Titchfield Abbey). The plans of these spaces are broadly the same with added ecclesiastical spaces such as a cloister and more developed chapel building. Halls would have been large and would accommodate royal parties with the same level of grandeur expected in secular buildings.

Figure 1: Knole in Kent, this part of the building dates from the 1500s