Academic team visits the site of the Battle of Azincourt 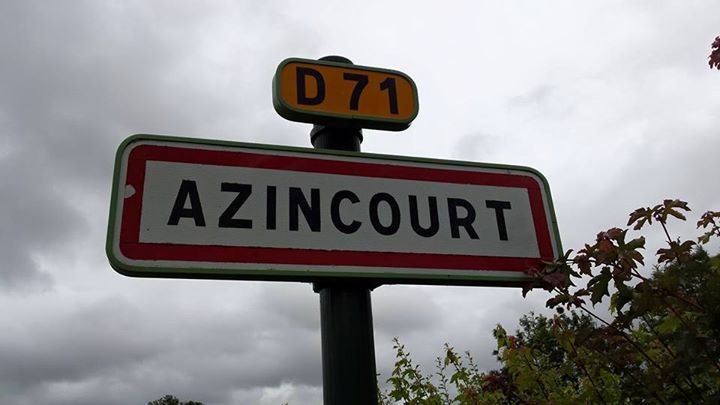 As part of the filming for the Agincourt 1415: Myth and Reality MOOC (Massive Open Online Course), a small team from the University of Southampton (including myself and Professor Anne Curry) visited the site of the battlefield at Azincourt in the Pas-de-Calais earlier this year.

Azincourt itself is a small village in a rural part of north eastern France, but indications that it was the site of a major medieval battle are apparent from the charming, if rather old-fashioned depictions of Henry V, archers and other soldiers dotted around the area, as well the names of local places, such as the Charles VI restaurant. 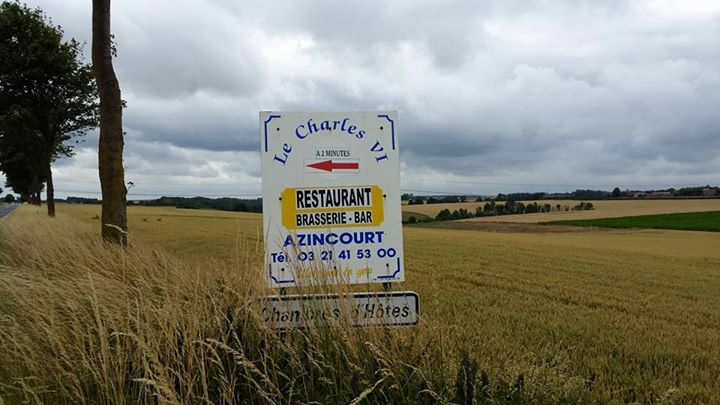 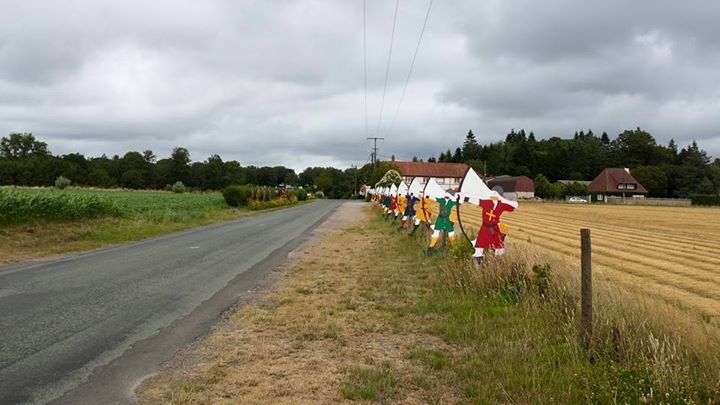 The best place to view the site of the battle is from the road which runs between Azincourt and its neighbour, Tramecourt, to the east. From here you can gain a sense of the starting positions of the two armies and the eventual site of the clash, with the English having camped the night at Maisoncelle to the south and the French to the north at Ruisseauville. There is some debate over the exact site of the battle (which goes back to the medieval period with some writers, such as Ghillebert de Lannoy, calling it the battle of Ruisseauville for instance), but it is generally believed to have been fought between these four villages, with the English advance at the beginning of the engagement, placing it closer to Ruisseauville than Maisoncelle.

The French decision to give battle at Azincourt is surprising considering how disastrous the outcome was for them. They were unable to deploy their superior numbers due to the woods bordering the battlefield and the heavy rain meant that the heavily armoured men-at-arms struggled in the mud. When we visited the site is also rained heavily which made filming at the location difficult (as you can see in the photo of me with Professor Anne Curry below).

It is possible that the French commanders were forced to choose the battlefield due to a lack of time and suitable alternatives (as they wished to block the passage of Henry’s army back to England). As the crow flies, the village is just over 36 miles from Calais (which was held by the English in 1415) and it is likely that the French wished to give battle to the English at a suitable distance from the town, to ensure that the Calais garrison could not intervene in the clash. This can be seen by a display at the site of the nearby commemorative monument, which includes a map of the battle on the left and a map of Henry’s march to Calais on the right. 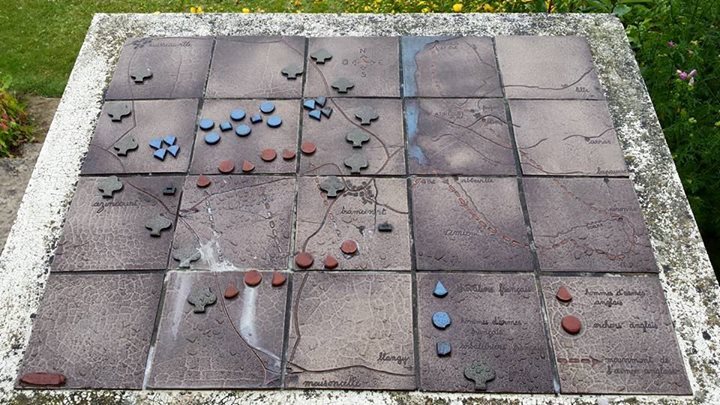 We also visited the local museum, Le Centre Historique Médiéval, and met the director Christophe Gilliot. This is a small but interesting museum dedicated to the medieval period and in particular the battle of Agincourt, with its exhibits including archaeological finds from the area. 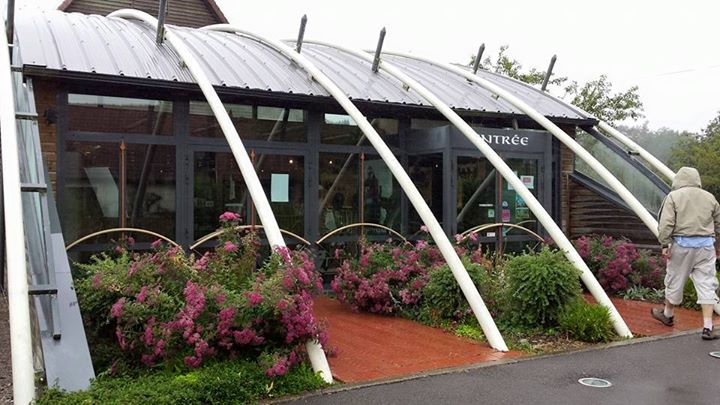 Views of the battlefield 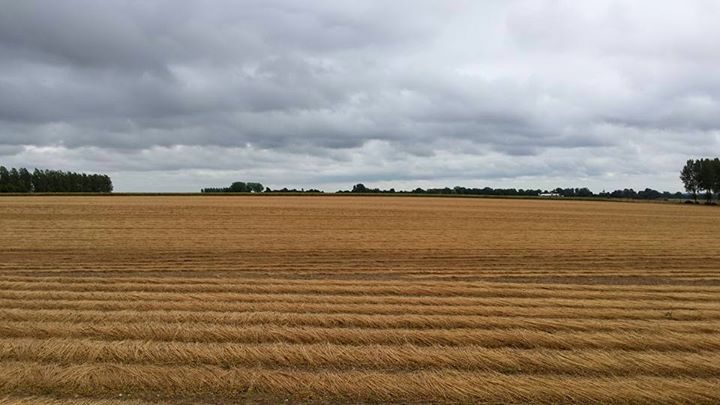 Facing southwards towards Maisoncelle (where the English camped) 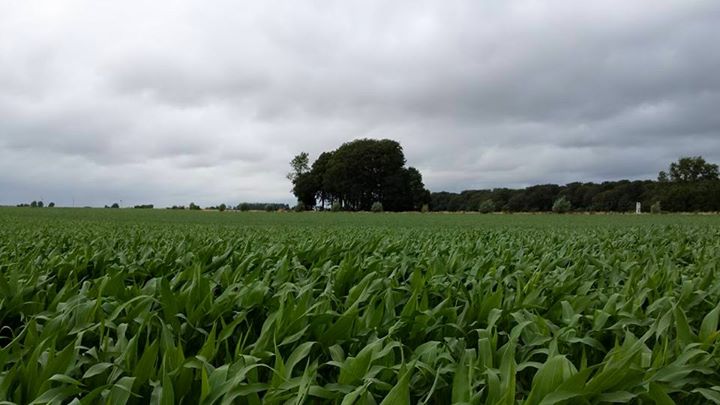 Facing northwards towards Ruisseauville (where the French camped)

The Agincourt 1415: Myth and Reality MOOC is a free online course which can be signed up to at this address – https://www.futurelearn.com/courses/agincourt – and will first run on 19 October 2015 to coincide with the 600th anniversary of the battle.

Blog Author Dan Spencer is a History PhD Candidate History at the University of Southampton under the supervision of Professor Anne Curry and Professor Mark Stoyle. His PhD research investigates how and why English artillery developed over the course of the 15th century. His interests also include military history in general, castles studies and the battle of Agincourt. Dan also works as a researcher and manages the website for the Agincourt600 project – www.agincourt600.com