In Conversation With… Matt Beames 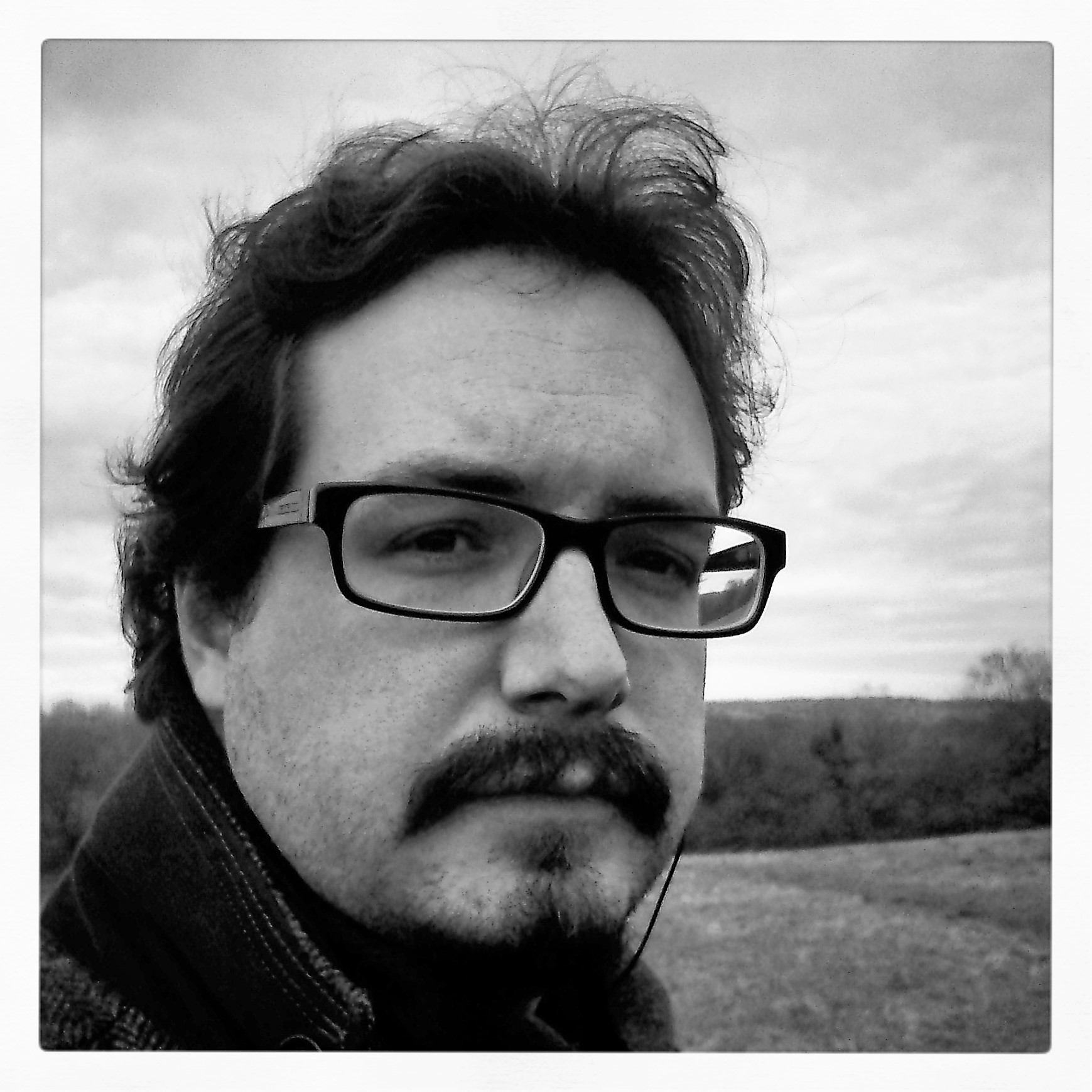 The Berry Theatre is delighted to have been awarded £25,000 from the Agincourt 600 fund to produce ‘The Legends of Sir Bevis’, a play documenting the life of the legendary Southampton figure, which will be performed by Year 5 children in March.

We spoke to writer Matt Beames, the man behind the story, about the world of Sir Bevis, his giant companion Ascupart and his great love Josian, and why he thinks Bevis’ heroic tales will be a huge hit with both the young cast and audience.

Matt Beames is a freelance writer based in the Southampton/Eastleigh area.  Whilst his main focus is writing for the theatre, he also writes poetry and fiction.  His previous work has been performed in various productions and festivals in the South of England and in the Midlands, ranging from short plays or extracts to full length productions.  He will also be taking part in a new writing festival in Seattle in January 2016.

As well as Legends of Sir Bevis, his current projects include new adaptations of Dylan Thomas’ A Child’s Christmas in Wales and Beauty and the Beast, and a number of original new plays and adaptations.

More information on Matt’s work can be found on his website: www.mattbeames.co.uk