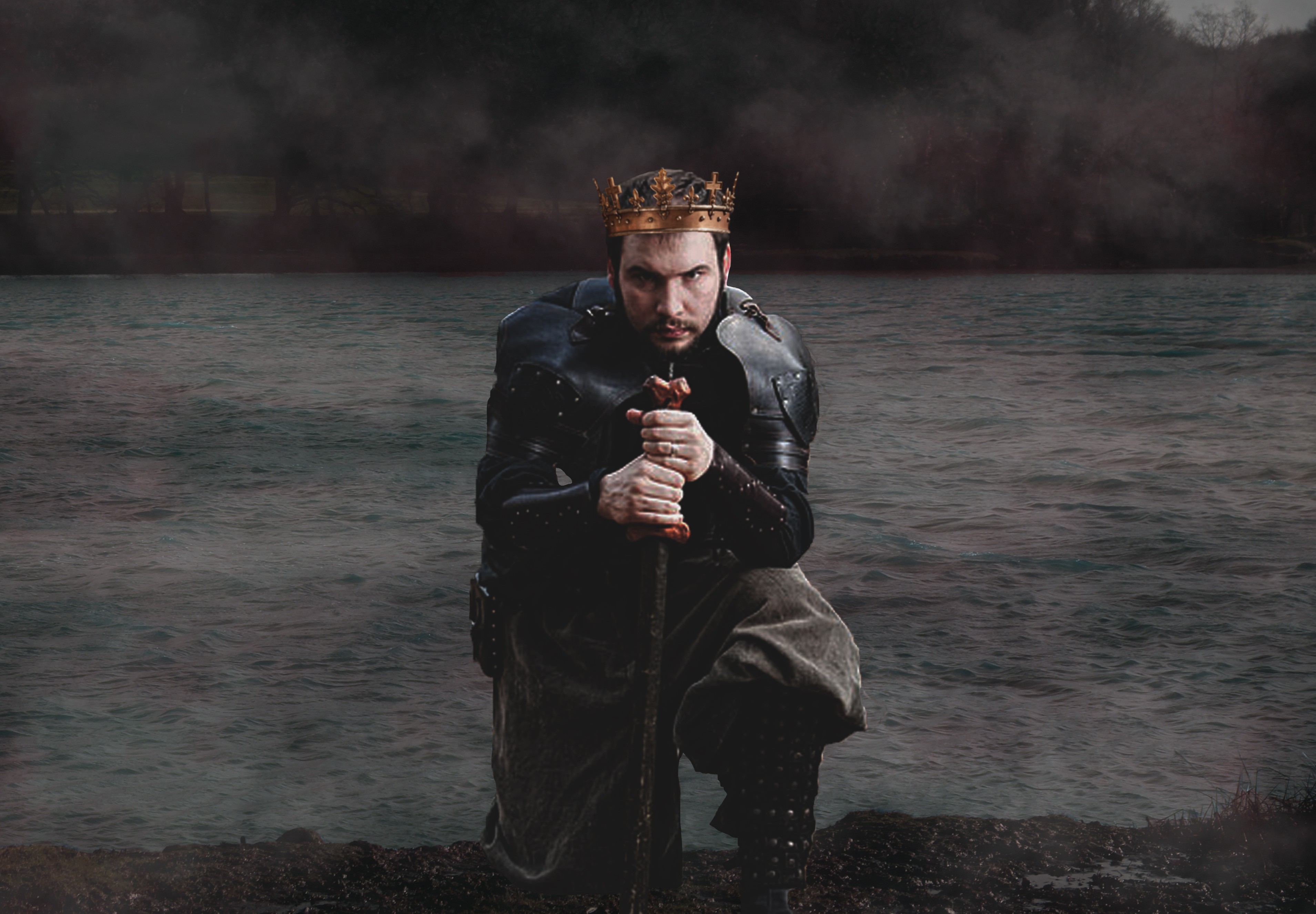 The team behind The Road To Agincourt is excited to announce The King’s Great Ships Trail, a new digital interactive walkway, will be officially launched at a FREE weekend of Medieval entertainment for all the family at Manor Farm and Country Park on the weekend of July 30 and 31.

The woodland trail through Manor Farm and Country Park leading to the River Hamble is funded by Tesco’s Bags of Help scheme, and will explore the history of the ‘great ships’ used by Henry V during the famous Battle of Agincourt.

Through the use of a soundscape filled with medieval music and facts and tales, the public will be able to learn of Southampton’s local connections to the battle; including how the ‘biggest ship in the world’ was constructed in Southampton Docks and how she came to be at the bottom of the River Hamble.

The special Medieval Weekend will feature a host of family-friendly entertainment, including historical re-enactments, a medieval village complete with leather workers, pole turners, felters and authentic cooking and singing demonstrations from the period.

There will also be the chance to find out more about the wreck of the Grace Dieu, one of the ships lying on the bed of the River Hamble, and the opportunity to take part in medieval sports, dancing and to watch tales from the past brought to life.

The Road To Agincourt is a two-year project linked to the 600th anniversary of the Battle of Agincourt, run by the Culture Unit of Eastleigh Borough Council. The battle was an iconic moment in English history and has a lasting impact on the local landscape of Hampshire.

Medieval Weekend: The King’s Great Ships Trail takes place on July 30 and 31 from 11am to 4pm at Manor Farm & Country Park, Bursledon SO31 1BH. The event is FREE but car parking fees may apply.

Watch our teaser trailer to see what exciting things are happening at Road To Agicourt: Medieval Weekend.